For years, Pontresina has been considered a stronghold of Swiss curling – and for good reason: With 10 to 12 perfectly maintained ice rinks, the ideally situated Roseg natural ice rink caters to every level of skater. Club-owned sets are available on all rinks. The curling rink is open from mid-December until the end of February, weather permitting. In bad weather or unfavourable conditions, the ice rink is closed. By the way: curling fans can book rinks for tournaments or fun and games directly at the Curling Club Village Pontresina. 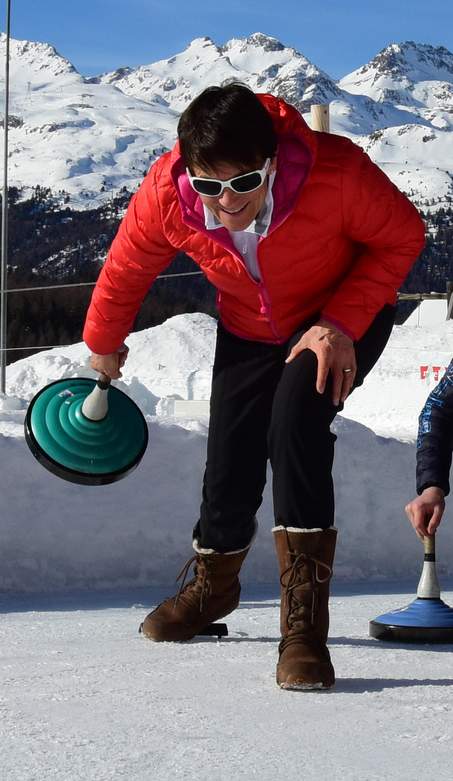 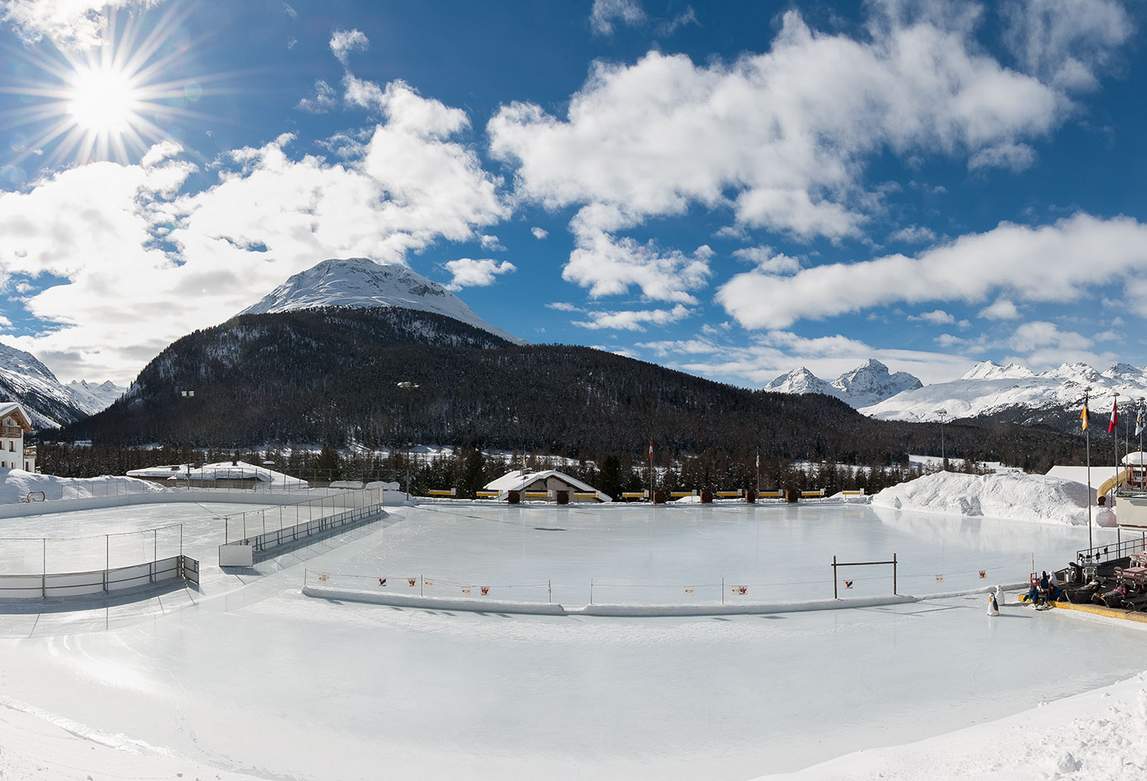 Pontresina has been considered a stronghold of Swiss curling for years. Let the professionals of the local CC Village Pontresina introduce you to the art of curling or simply drop by with friends for a convivial game of curling. The rinks are maintained and prepared daily so that nothing stands in the way of a fair game.

For information on opening times for the ice rinks, the rental stations, curling and Bavarian curling courses and rink hire, contact the local tourist information office. More information on the Engadine curling rinks and conditions can be found here.

Free offer
open from 10am - 5pm
January to end of February
Curling und bavarian curling with a short introduction
max. 5 people per ring

Individual use
Use of ice and material:
CHF 10.- per person
optional bookable:
15 minutes introduction
CHF 30.-