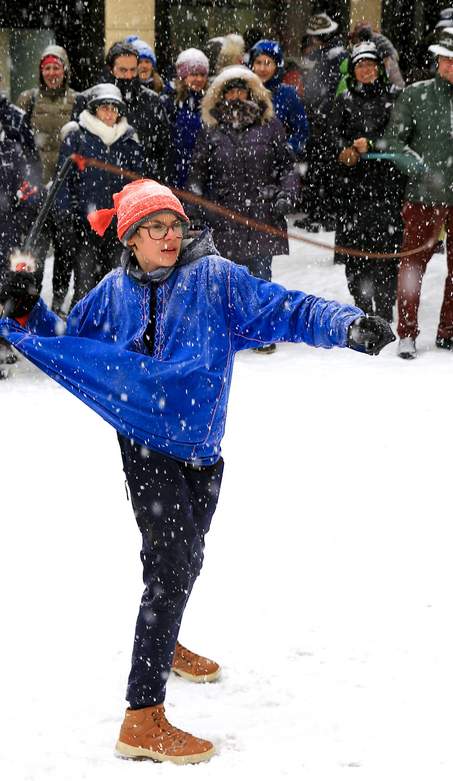 The whips With the loud crack of their whips the young boys chase the evil winter spirits from the village. 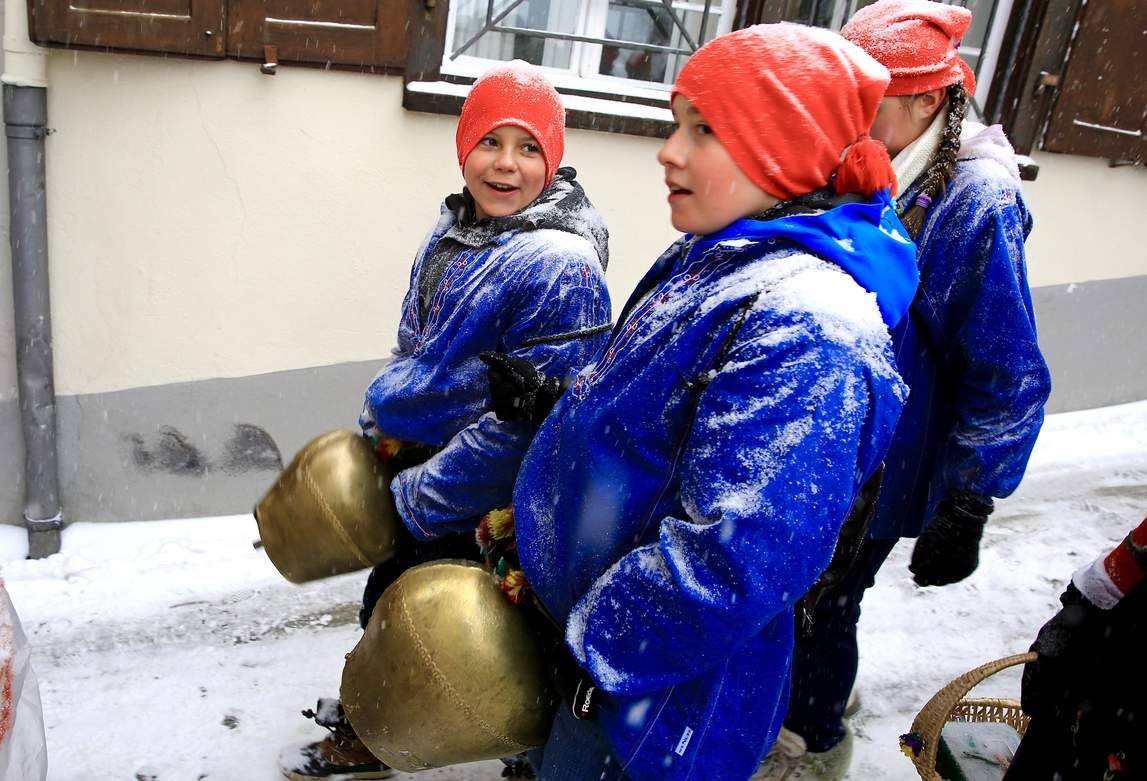 About the bells The bigger the bell, the better.

Chalandamarz is a traditional custom that is still celebrated in many parts of the Engadine and also in other valleys in Graubünden - even in Pontresina. Since the publication of the children's book "Schellen-Ursli" by the author Selina Chönz and the artist Alois Carigiet in 1945, this custom has been known even beyond the cantonal borders. "Schellen-Ursli" ("A bell for Ursli") is one of the most famous picture books in Switzerland. Although the story is set in Guarda, a small, simple village in the Lower Engadine, it could well have taken place in Pontresina or another village.

Walking through Pontresina on March 1, it seems as if you have landed directly on the set of the successful Swiss film "Schellen-Ursli". The traditional Engadine houses with their mighty stone walls form the backdrop. And in the middle of it all, the main actors: boys in bright blue and red frocks.

Singing they go from house to house. The big cowbells - the plumpas - and the cracking of the whip are a must. With these the children chase the winter ghosts out of the village in the best Schellen-Ursli manner. Spring can hardly begin more beautifully than with this chalandamarz custom (Latin for first March).

Schellen-Ursli - A bell for the mountain boy

The story of little Ursli (originally Uorsin in Rhaeto-Romanic) has been a source of bright children's eyes in Switzerland for decades. Ursli has received only a small bell for the Chalandamarz and is therefore teased by his schoolmates. So much so that he even considers not taking part in the Chalandamarz the next day.

But then it comes to his mind that up on the Alp, in the mountain hut of his family, a big cowbell hangs. He plucks up his courage and sets off on the dangerous path through the deep snow up to the hut. His parents are beside themselves with worry when they notice that Ursli is gone. Desperately, they set out with the whole village in search of him.