1962: The Rolling Stones play their first concert. John F. Kennedy is President of the United States of America. And in Pontresina, six mountain guides founded the Bergsteigerschule Pontresina – the oldest and still the largest in all of the Grisons region. It offers guests carefree mountain experiences including summit ascents on the two most famous mountains in the Engadine, the Piz Palü and the Piz Bernina - the Mount Everest in the Eastern Alps. It doesn’t matter whether you’re a hard-core climber or rather a connoisseur, because at the Bergsteigerschule Pontresina, everybody will get their money’s worth. 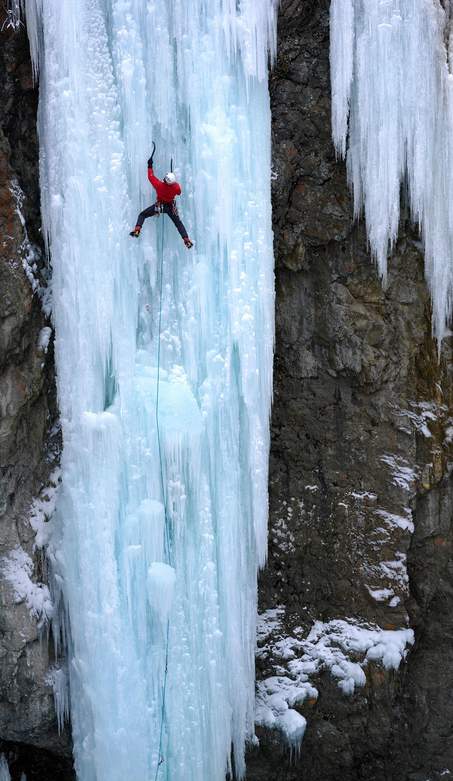 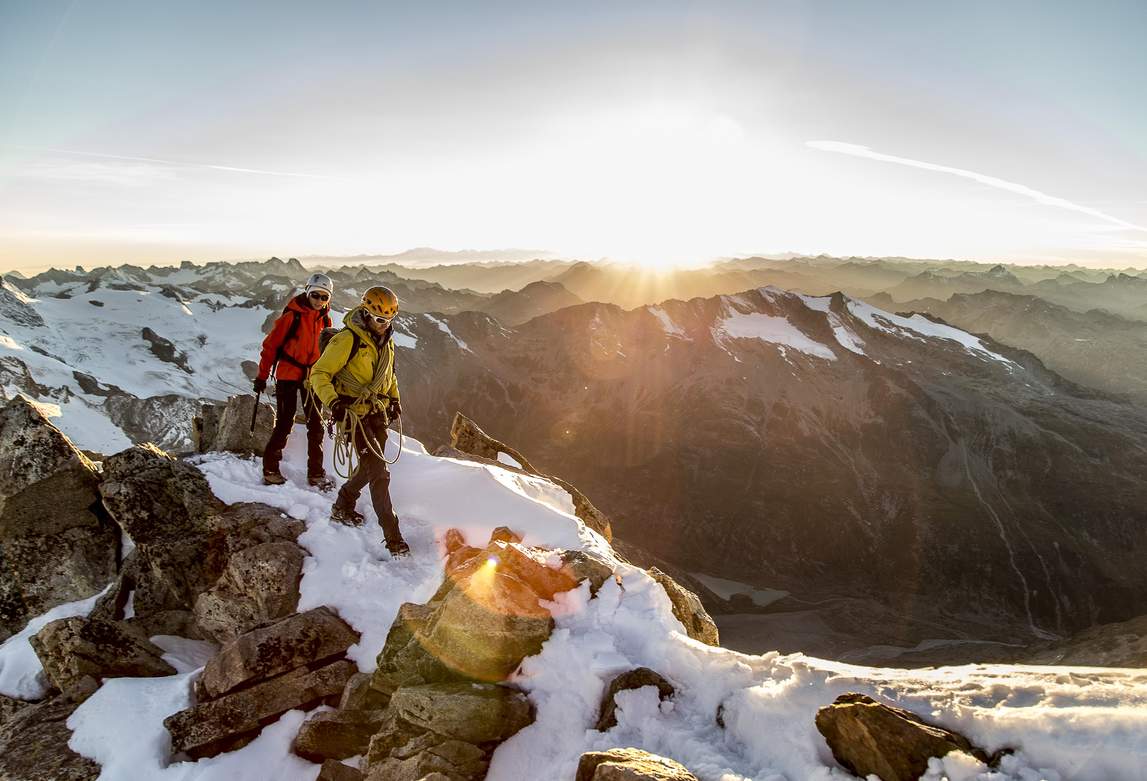 Mountaineering School Pontresina Summit ascents with guests on the Piz Palü or the Piz Bernina are an integral part of the mountain experience.

The leap to become a modern provider of mountaineering sports

Despite its traditional charm, the mountaineering school has not slept through the changing times and the desire for a more versatile mountain experience. Today’s equipment is much lighter and easier to handle. The old hemp ropes and wooden skis from back in the day are not a patch on today’s contemporary, high-tech equipment. The tourism experience for guests has become more diverse. New trendy sports such as ice climbing, free riding, skiing in winter and rock climbing have been added. Indeed, the mountaineering school has contributed towards propelling the traditional Alpine village of Pontresina into the future, while at the same time managing to hold on to the village’s origins and traditional offerings such as mountaineering tours in the summer and ski tours in spring. Today, just as back in the day when it had just been founded, one thing remains the same: guests can experience moving summit experiences – individually or in a group.