If the melodious singsong of Pontresina locals sounds a bit like Spanish to you, you are not entirely mistaken: the local language of Romansh, like the Spanish and Italian languages, belongs to the neo-Latin languages. It is considered one of the oldest languages still spoken, and is one of the three official languages of the Grisons. Today, Romansh is in decline – only around 70,000 people still speak the language. Romansh also exists as a written language, but it is mainly spoken – in five different dialects that are so different from each other that Romansh speakers may well not be understood by one another. In the Upper Engadine and in Pontresina, the Puter dialect, which is even taught in schools, is common. Thanks to the live stream of "Radio Romansh", it even finds its way into the big wide world. 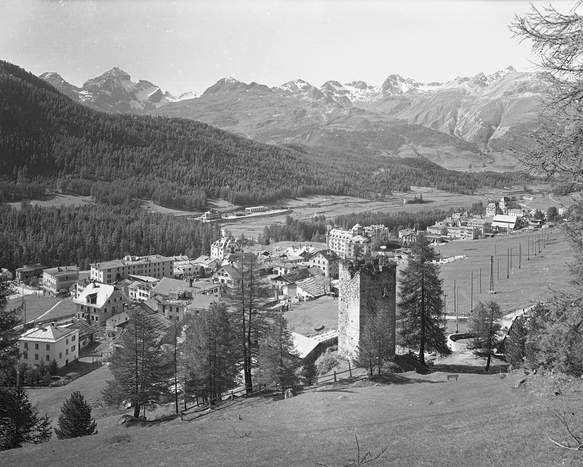 Long history Coins found in the area of Pontresina indicate that it there have been settlements as far back as the Bronze Age. 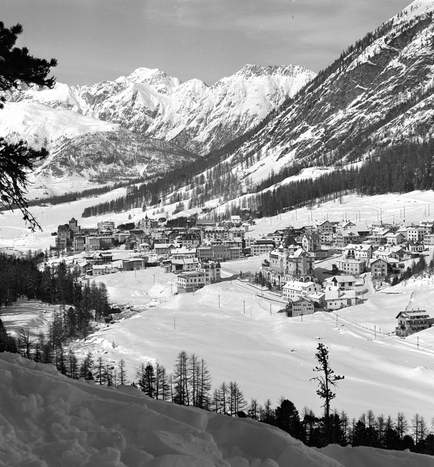 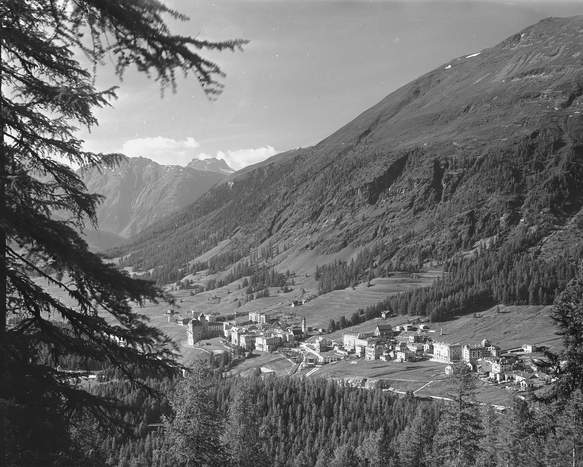 Rise of the mountaineers’ village Pontresina owes its importance to its proximity to the Bernina Pass.

Origin of the name Pontresina

Like the Romansh language, Pontresina also enjoys a long history. Coins found here indicate that the Pontresina area was already populated during the Bronze Age. Pontresina was first mentioned in the Gamertingen document in the years 1137 – 1139. Interpretations of these first written references still cause much controversy, with some historians believing that the name Pontresina originates from the name "Saracen Bridge", suggesting a connection to the Arab invasion of Switzerland in the 10th century; and others believing that Pontresina was named after the bridge’s builder, Saraschin "Ponte sarasinae".

The rise of the mountaineers’ village Pontresina

Pontresina owes its importance to its location at the Bernina Pass. Already in medieval times, this connection to the south was of great significance for Pontresina farmers who lived off livestock farming, hunting, fishing and grain cultivation. Later, the yield of the Bernina silver mines led to increased traffic through the pass. Today, only a few buildings remain from this time as Pontresina was hit by a fire at the beginning of the 18th century. After the first inn opened its doors in 1850, tourism began to flourish. In 1871, the Mountain Guides Association was founded, and in the summer of 1885, no less than 2'000 guests visited Pontresina.
The village experienced another boost in 1908 when the Bernina Railway was inaugurated, which later merged with the Rhaetian Railway. The ease of accessibility, the healthy bracing climate, and the emerging popularity of alpinism resulted in Pontresina developing into a vacation classic.