If you are friends with a Grisons hunter, then you will be well aware that big-game hunting is not just a hobby – it is a passion. After a successful hunt, hunters proudly present their trophies and recount their experiences to friends at the pub. Outsiders might acknowledge those stories with a chuckle – but not 200 years ago. At that time, good hunters enjoyed cult status. And one of the most famous Swiss hunters ever was the Engadine Gian-Marchet Colani (1772-1837). People say that this legendary man has killed 2,700 chamois, several bears, and other Alpine game. His one-day record is a whopping 93 chamois. To achieve this feat, he used his self- developed hunting rifle with two cocks on the trigger. This allowed him to fire two shots in quick succession. 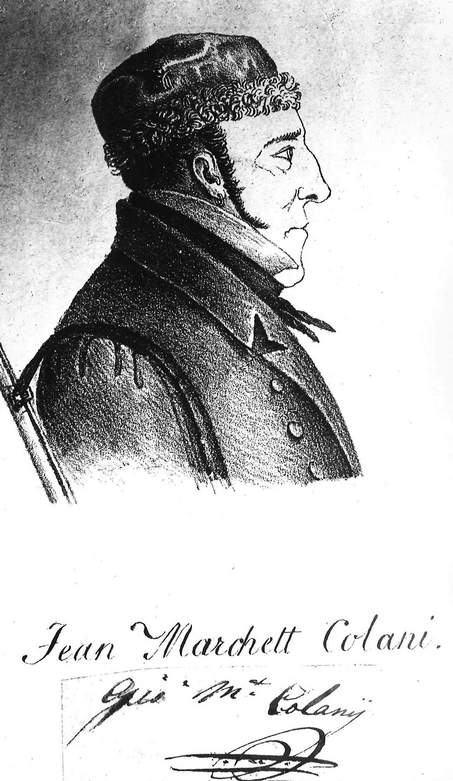 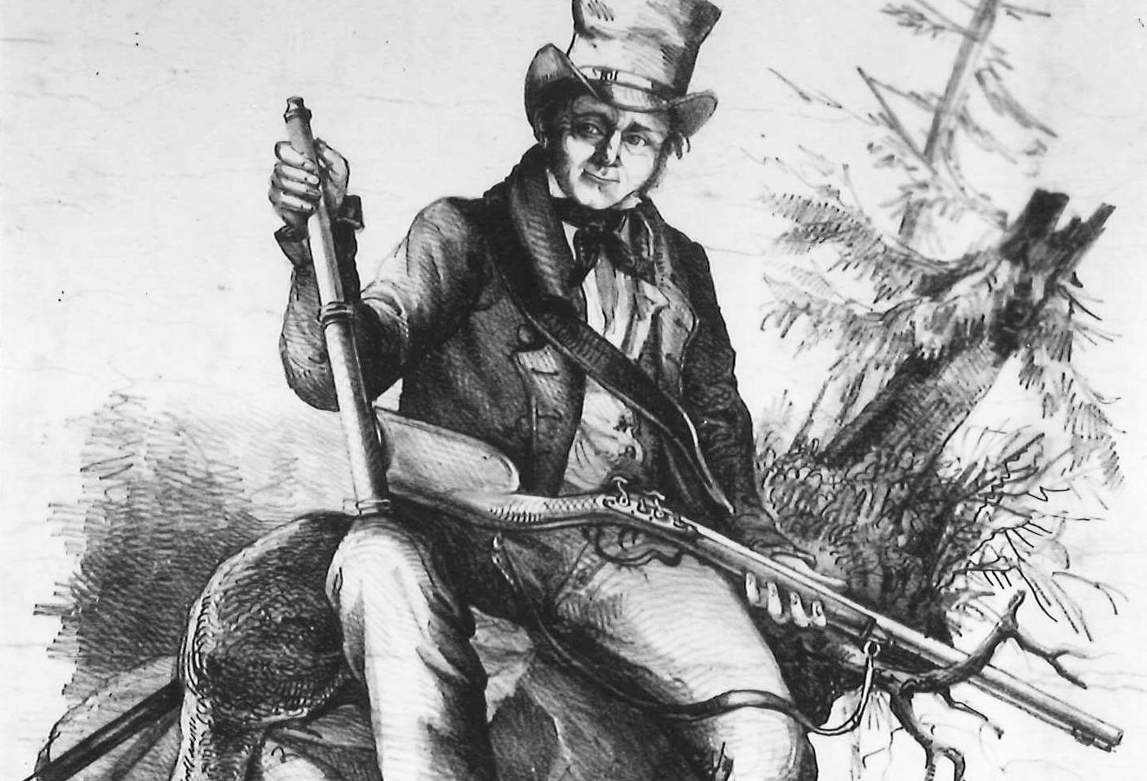 The legendary hunter Colani Legend has it that Colani culled 2,700 chamois, several bears, and other Alpine game.

Western hero of the Engadine

Even when he was still alive, people told many half- and untruths – which never hurt his popularity; actually, quite the contrary. He allegedly murdered in cold blood other hunters who had ventured into his territory in the Pontresina Roseg Valley. This rumour was instigated by a newspaper article in the Stuttgarter Morgenblatt. According to the article, Colani had killed hunters in his territory and disposed of their bodies. In reality, the only proof of anything near to this is the fact that Colani kept unwanted strangers at bay with warning shots. Stories also abound about his unprecedented marksmanship – and these stories could rival the best Billy-the-Kid stories any day! For instance, he allegedly shot a tobacco pipe from a boy’s mouth from a great distance. All these narrations were never denied or confirmed by Colani. For good reason: thanks to his formidable image, other hunters dared not trespass into his hunting ground.

Due to his private nature, Colani was sometimes described by his contemporaries as a dark and sinister man. In fact, this Pontresina native and father of seven children was far from being a maverick and even took friends hunting. Among the villagers, he was recognised as the best hunter and marksman far and wide. That he supposedly killed someone is inconceivable from today's perspective. It is, however, well documented in several sources that he risked his own life to save the lives of numerous people who had been buried by an avalanche.

Colani loved challenges: He is said to have been the first mountaineer to climb the eastern flank of the Piz Palü with Oswald Heer in August 1835, and thus became the model for the character of Markus Paltram in Jakob Christoph Heer’s famous novel The King of the Bernina (1900). In the end, he paid with his life for a different challenge: in 1837, Colani bet that he could mow a meadow alone in the same time as two of the best Tyrolean mowers. While he won the bet, he fell ill as a result of the exertion and died. Today, his legend lives on.